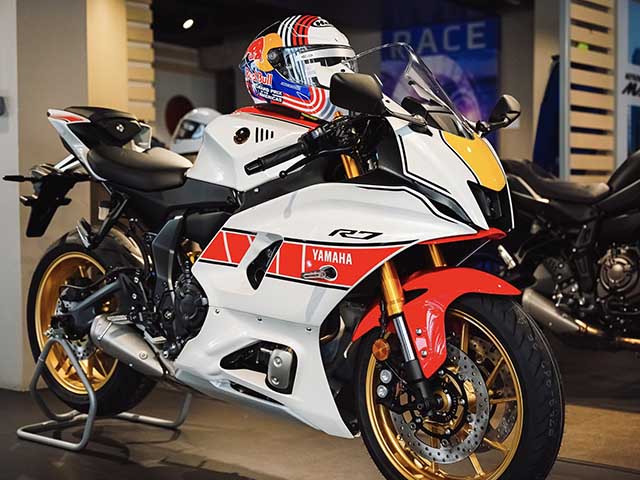 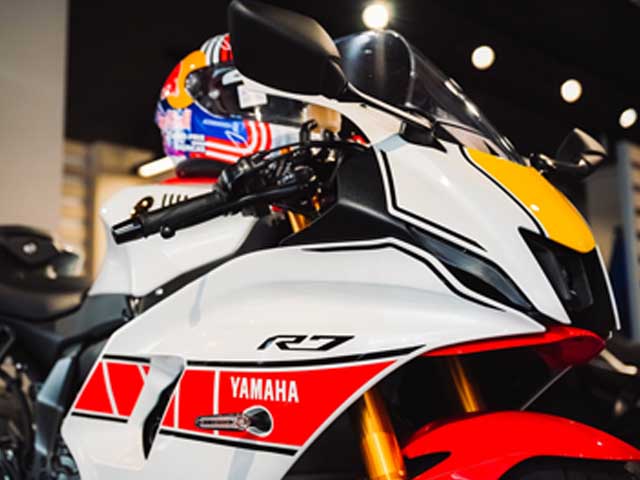 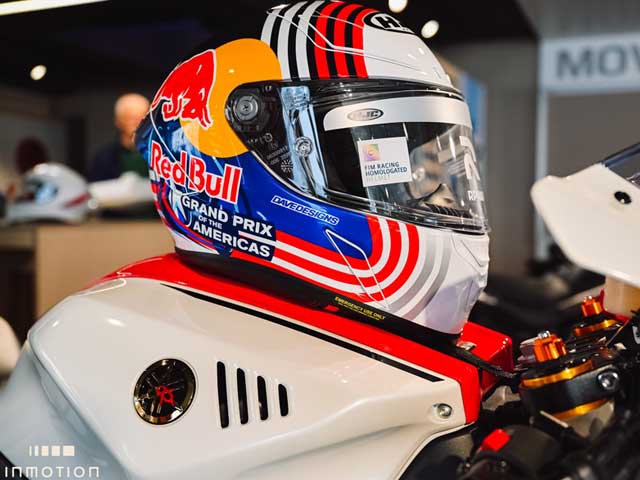 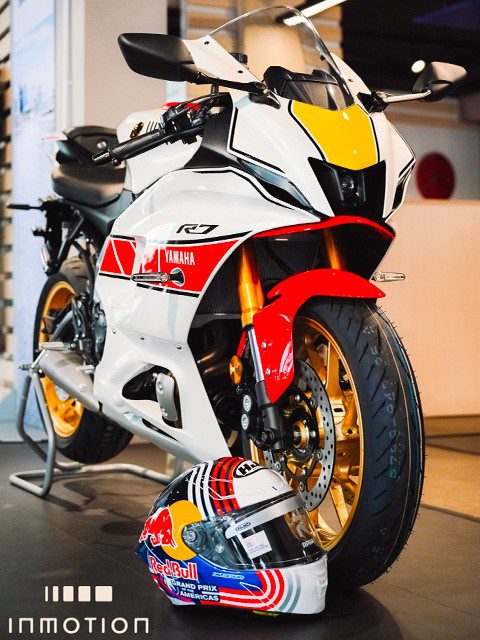 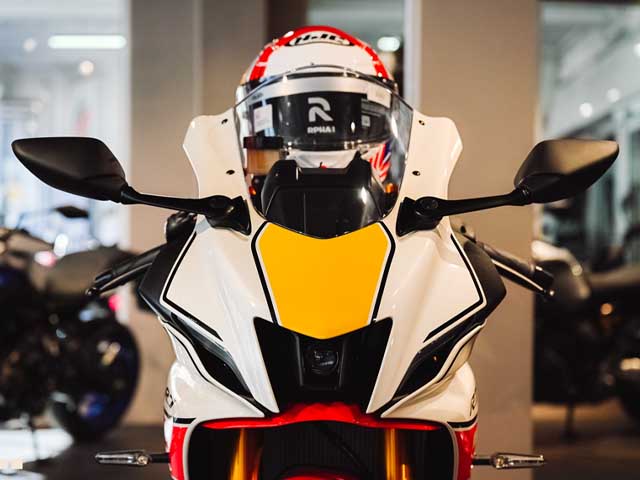 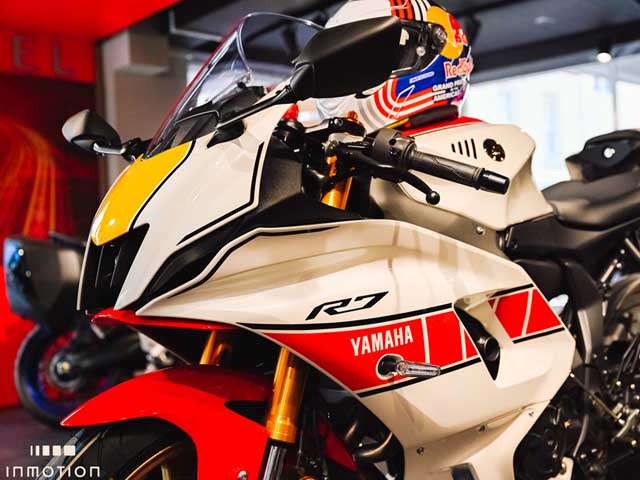 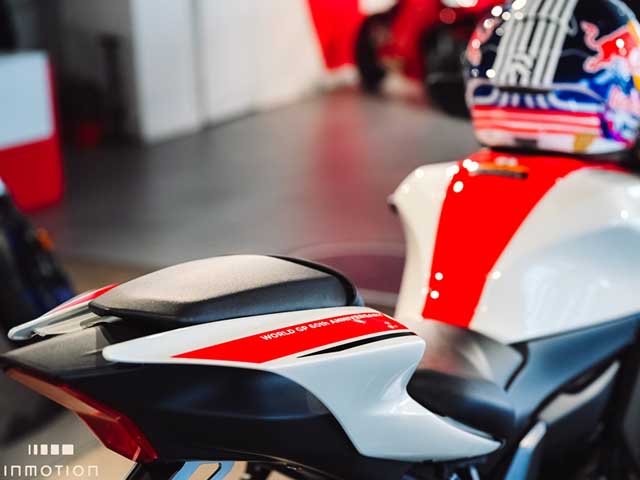 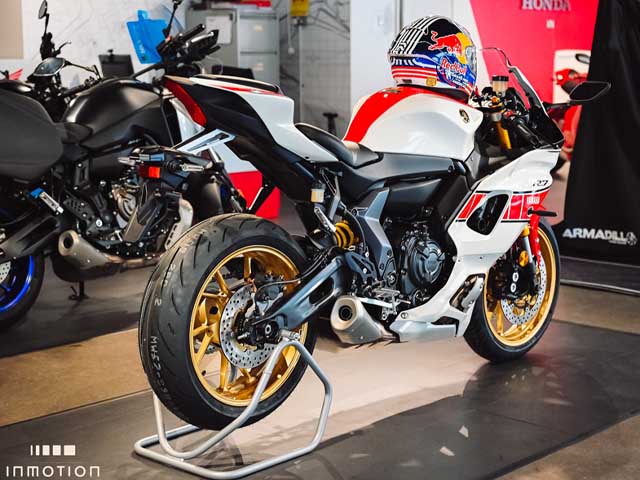 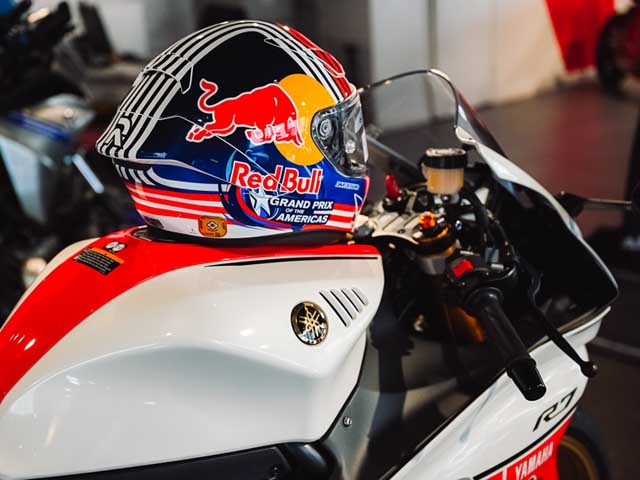 Yamaha’s involvement in Grand Prix racing started way back in 1961 when the company entered the French GP to compete at the highest level. The team’s first victory came soon after, and Yamaha won the first of many World Championships in 1964. The race wins continue, with over 500 victories recorded to date – and many more to come.

P/X welcome and finance can be arranged