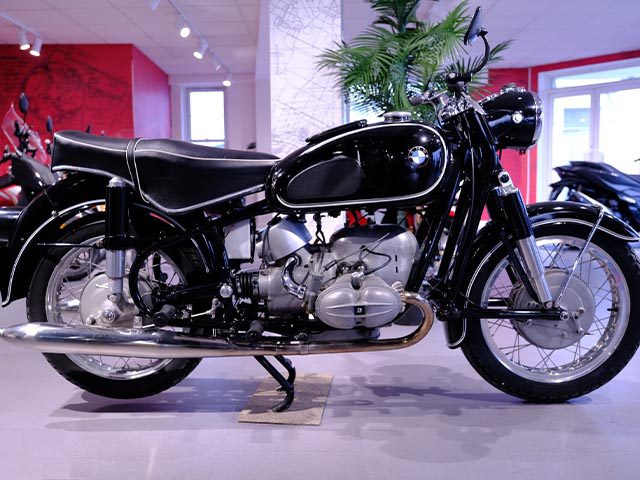 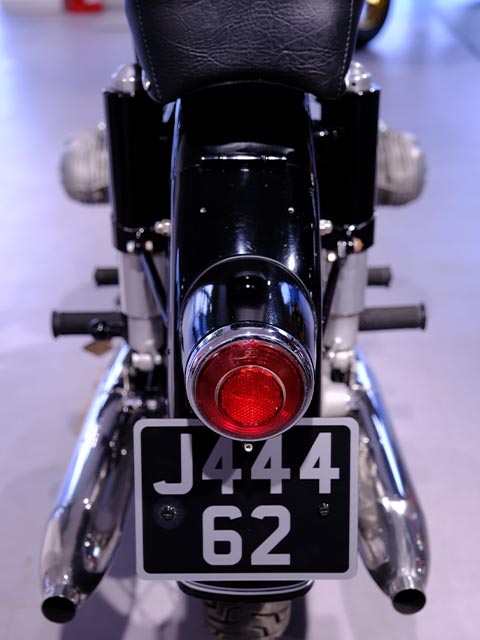 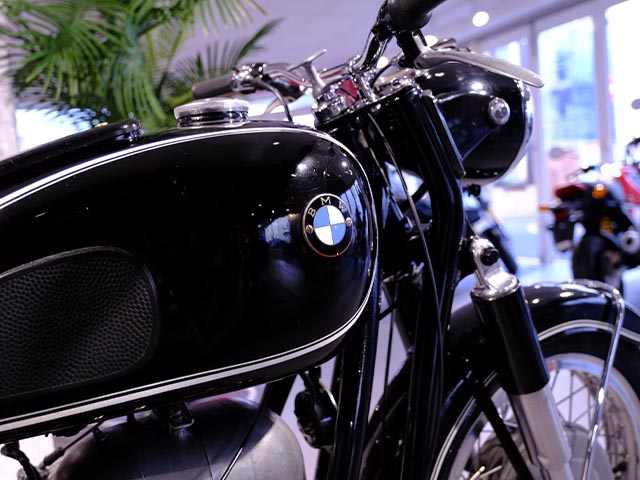 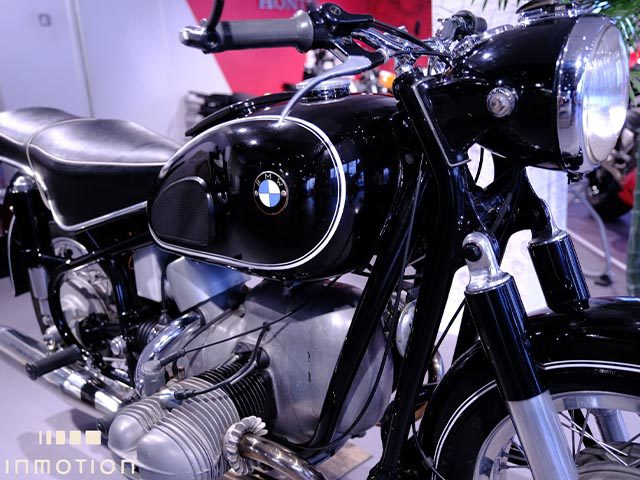 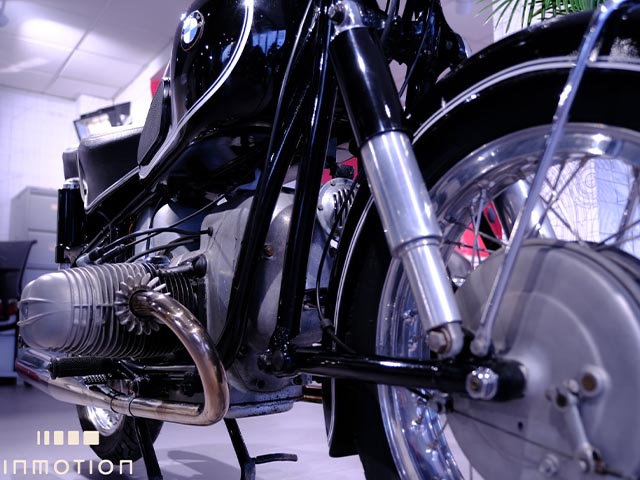 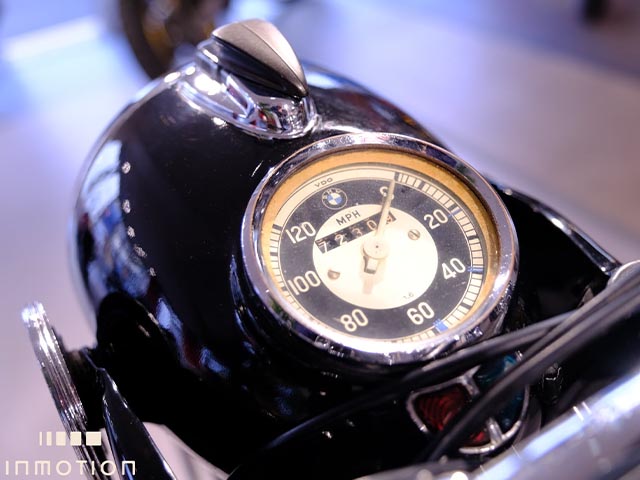 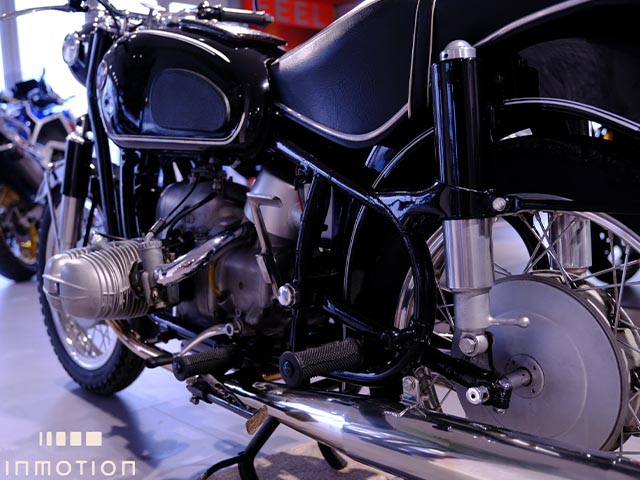 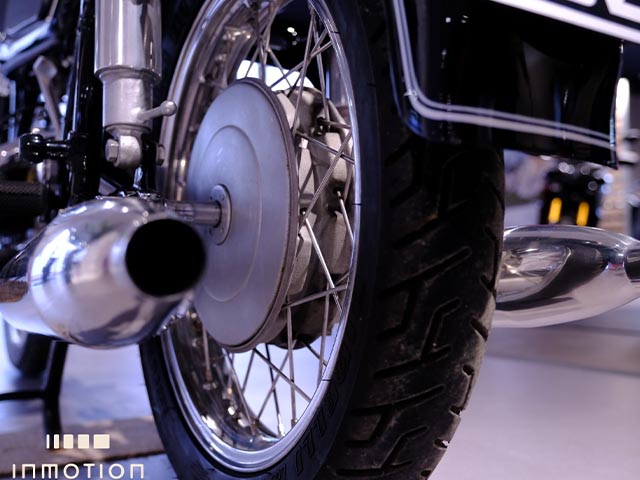 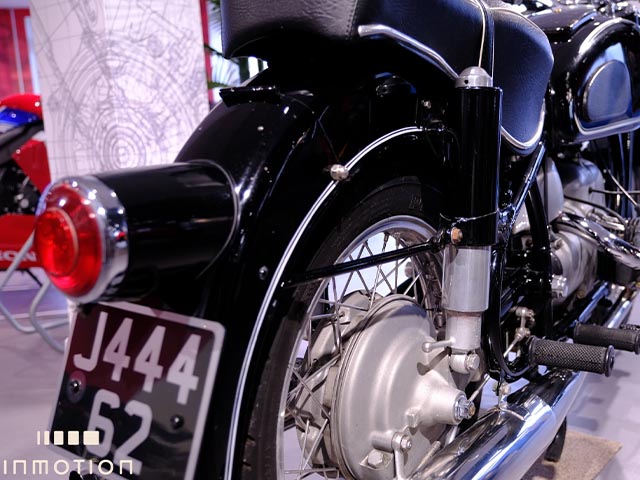 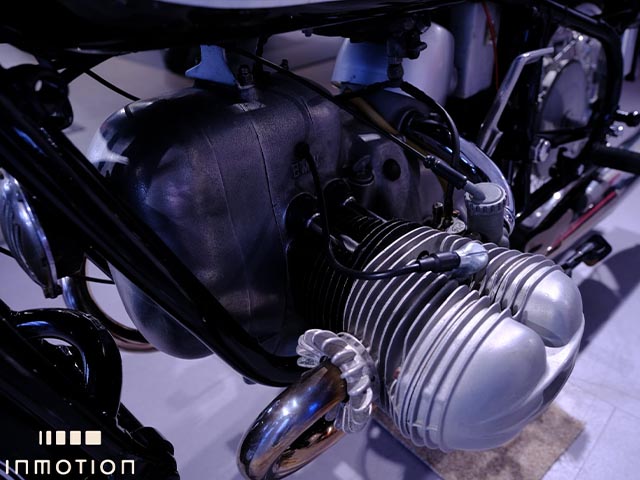 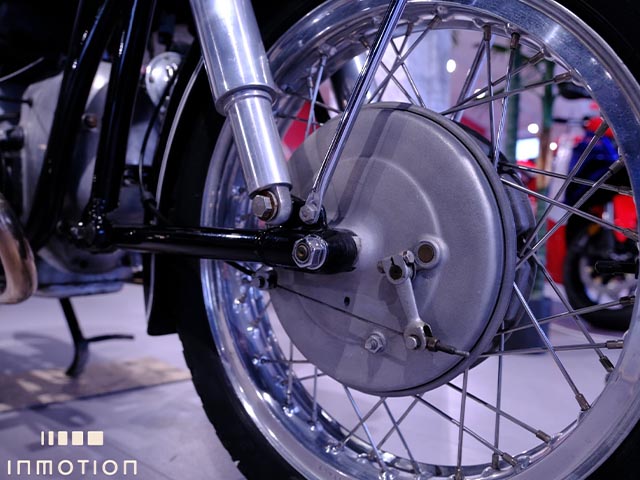 Here we have a beautiful matching numbers 1962 BMW R69S.
Registered in July 1962 with 72k showing on the clock.
The R69S comes from a simpler time, when life was lived at a slower pace, the summers lasted forever and bikes were built by hand and the engineering was designed and made to last. Hence the bike still being enjoyed some 60 years later and will be continued to be enjoyed for another 60 years.
The BMW R69S is ultimate version of the 600cc boxer twin sports bike.
The R69S – now regarded as one of the finest and certainly most collectable bikes of all time. With 42 hp on tap at 7,000 rpm.
The R69S was a quantum leap over its predecessor in terms of performance and was capable of a genuine 110 mph.
The R69S certainly found a niche, albeit at the top end of the market, and remained in production for ten years.
Our R69s looks to be all original paint and has a lovely patina to the whole machine, something you’d expect from anything celebrating its 60th birthday this year and in my opinion enhances the look and feel of the bike.
As expensive as the R69S was, BMW were in fact losing money on each and every bike produced, something that distinctly did not impress the board of directors in Munich.
The reasons for the cost blow-out were many, and not just because of the insistence on high-quality materials and proprietary components. Qualified engineers, not unskilled production line workers, assembled the models.
BMW clearly understood the need for no compromise, precision engineering and quality control if it wanted to succeed, which is easy to see when you look around our R69S.
This bike is a must for any bike connoisseur, bike collection or BMW enthusiast.
£16,995 ono